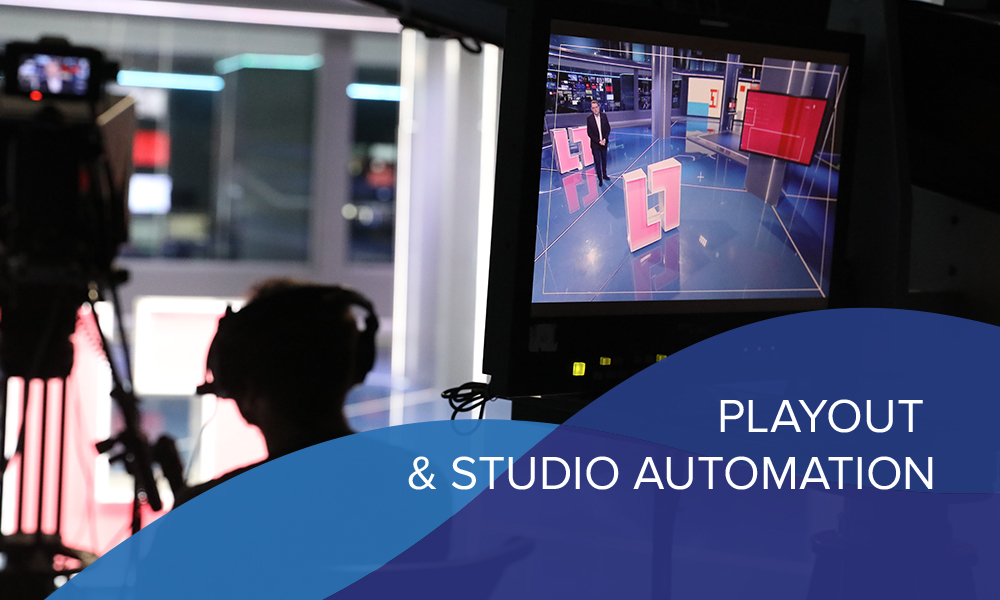 Breakneck reporting requires complete control over the broadcasting environment. Today, TV and radio are no longer a duopoly in the broadcasting market. Over 4.48 billion people currently use social media and many of them use the internet as a primary source for news.